Melbourne is the centre of the Arts in Australia.  It is the capital of the state of Victoria with a population of approximately 3.2 million.

Despite its focus on culture and the arts, Melbourne is a relatively modern city that is less than 200 years old.

A large student population lives, studies, works and plays in the city – a city with more than 30 tertiary institutions, teaching more than 70,000 students.

Language
The official language is English, however more than 100 languages are spoken by the city’s residents.

Climate
The City of Melbourne has a temperate climate of mild temperatures with four distinct seasons.

Climate
The City of Melbourne has a temperate climate of mild temperatures with four distinct seasons.

* Please note: The seasons in Australia are the reverse of the northern hemisphere 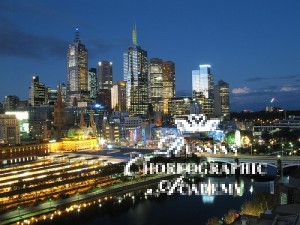